Sebastian Gorka, the deputy assistant to President Donald Trump who refused to admit any mistake was made after the president failed to mention Jews in a statement on Holocaust Remembrance Day, has been going around wearing a medal associated with Hungarian Nazi collaborators.

On Sunday, LobeLog‘s Eli Clifton noted several photographs from Trump’s inauguration showing Gorka wearing a medal. That medal, Clifton discovered, was originally issued by the Hungarian Order of Heroes, Vitézi Rend. The group was made up of elite supporters of the interwar regent of the Kingdom of Hungary, Miklós Horthy, who collaborated with Nazi Germany during World War II, according to the U.S. Holocaust Memorial Museum.

For comparison, here is a photo of the medal from Vitézi Rend’s website:

Gorka, who is of Hungarian descent, was a professor and Breitbart‘s national security editor before joining the Trump team. A regular fixture on Fox News, he also has ties to the anti-Muslim right. Gorka was arrested in early 2016 for trying to take a gun through airport security (charges were dropped after six months of good behavior as part of a plea deal). He recently suggested the Trump administration uses — and will continue to use — the term “fake news” to describe media outlets that are critical of the president.

Not only does Gorka wear the Vitézi Rend medal, he also has at least once signed his name with initials indicating his association with the order: Former Yale University historian Eva Balogh noted to LobeLog that the signature on his dissertation reads “Sebestyén L. v. Gorka.” The initials “L. v.” stand for a title of the “knightly order” bestowed upon members of the Vitézi Rend. Balogh said she believes the medal was passed on as an heirloom, possibly from Gorka’s grandfather.

The White House did not respond to Mic‘s request for comment.

Horthy, the Hungarian regent that Vitézi Rend supported, held a profound animus for the Jews of Hungary. “Concerning the Jewish question, for all my life, I have been an anti-Semite,” Horthy once wrote. His government allied with Adolf Hitler’s Nazi Germany, enacted anti-Semitic laws, brutally cleansed Hungarian Jews, enslaved others in work details and collaborated with German authorities to deport them to death camps.

“Many supporters of the Horthy regime were enamored by the Nazis and Hitler, and the ‘knights’ were especially so,” Balogh told LobeLog. “After 1948, one wouldn’t have bragged about his father being a ‘vitéz.’ Lately, however, especially since 2010, it has become fashionable again to boast about such ‘illustrious’ ancestors.”

While some among Hungary’s ascendant far right have tried to salvage Horthy’s reputation, pointing out he saved some of the Jews of Budapest in 1944 before the Nazis deposed his government, the Economist described Horthy as the “most divisive and controversial figure in modern Hungarian history.”

As LobeLog noted, Horthy’s supporters in the Vitézi Rend were among those who received expropriated Jewish land and property and comprised some of the most zealous Nazi collaborators in the country during World War II. According to the Budapest Beacon, Róbert Kerepeszki of the University of Debrecen told a conference of historians in 2014 the order operated an unofficial secret police to report on dissent and was “radically rightist, ultra-Nationalist as well as anti-Semitic, never admitting Jews to their ranks.”

Gorka is having a bad week. On Friday, Fusion reported that he had claimed to be an expert witness at the Boston Bombing trial, but had not actually appeared to testify during the case. 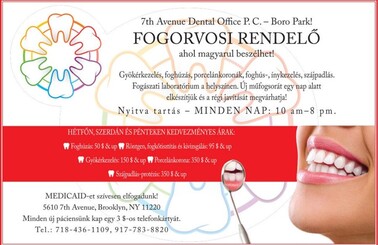 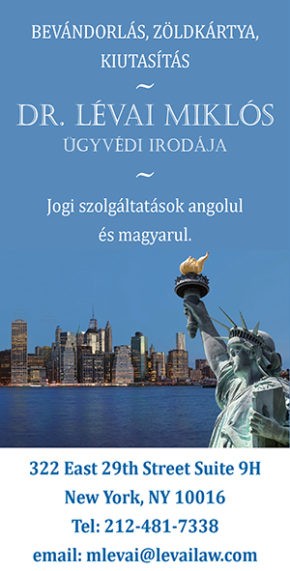