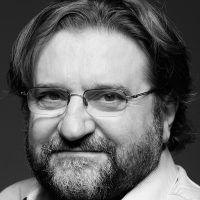 During a regular meeting of Democracy Seminar, the worldwide committee of democratic correspondence, last Thursday morning, (February 24th), we discussed the unfolding crisis in Ukraine and agreed to write up and share our quick responses from our different locations. In this post, a perspective from Hungary. Jeffrey C. Goldfarb

The Hungarian government was unprepared for the Russian invasion of Ukraine. Prime Minister Viktor Orbán visited Moscow two weeks before, where he met Putin, and was confident that the long-awaited attack would not happen. He called his trip a “peace mission” to show his positive face to the West. On the other hand, his foreign minister, Peter Szíjjártó even received an Honor of Friendship from Russian foreign minister Lavrov a few months before. Moreover, due to the corruption of the government, several strategic investments are in Russian hands in Hungary. Orbán played his usual game by trying to position himself between East and West, between eastern autocrats and the EU, as if Hungary did not belong to both the EU and NATO.

And suddenly everything changed last Thursday. Orbán claimed that the Russian invasion was the “worst scenario which could happen” for Hungary, and perhaps for his own rule as well. Orbán’s international friends, from Poland and the Czech Republic to Slovenia and Italy, all condemned the aggression. He was left alone as an outlier in the EU, so he had no other choice but lining up with his EU and NATO allies. After some hesitation, the Hungarian government agreed to everything that the alliance had decided together. Foreign Minister Szíjjártó even made a Canossa trip to the UN in New York to harmonize their steps in the near future.

Orbán was infamous all over for his negative stance on refugees. During the Middle East crisis, when hundreds of thousands of Syrian migrants arrived at Europe, he called them potential terrorists and did not allow any of them to stay in Hungary. He conducted a harsh anti-migrant campaign, lecturing to them on how to behave, and erecting a fence at the border between Hungary and Serbia, from where the refugees had been coming. He also spoke about the incompatibility of Islam and Christianity, and he named the migrants potential terrorists who wished to destroy “Christian Europe”. Nothing similar is happening today. Ukraine is a neighboring country where a couple of hundred thousand Ukrainians of Hungarian origin live. They are “Christians”, co-ethnic nationals, who are coming directly from a danger zone of a neighboring country, and not through a “safe third country” as Serbia has been labeled. No wonder that Orbán suddenly made a 180° turn, following a “refugees welcome” policy now.

We are in the last five weeks of the campaign before the national elections are due on April 3, widely monitored by international observers. The opposition stands firmly by Ukraine and declares that Putin is Orbán’s best friend—so anyone who votes for Orbán is voting for Putin. In return the Orbán camp presents itself as the party of peace-lovers vis-a-vis the “irresponsible” opposition who would allegedly risk the lives of young Hungarians in a war to defend Zhelenskyy and the Ukrainians. This is another manipulative element of government propaganda, because no political actor supports war in Hungary. The opposition is talking about freedom and peace, while Orbán speaks about peace without any moral foundation, by reframing the issue at hand as “war or peace”. His pro-peace voice, however, is much stronger, due to the uneven political playing field and the overwhelming power of the government owned media.

On an everyday level, ordinary people go to the border and do everything to help Ukrainians to come. Many of the refugees have Hungarian relatives so they can be hosted by their families. Ukrainian men between 18 and 60 cannot cross the Hungarian border any longer since they are to be drafted to the army. Women, old and young, grandfathers and grandmothers cross the border leaving towns and villages virtually empty in the Ukrainian part of the border area. 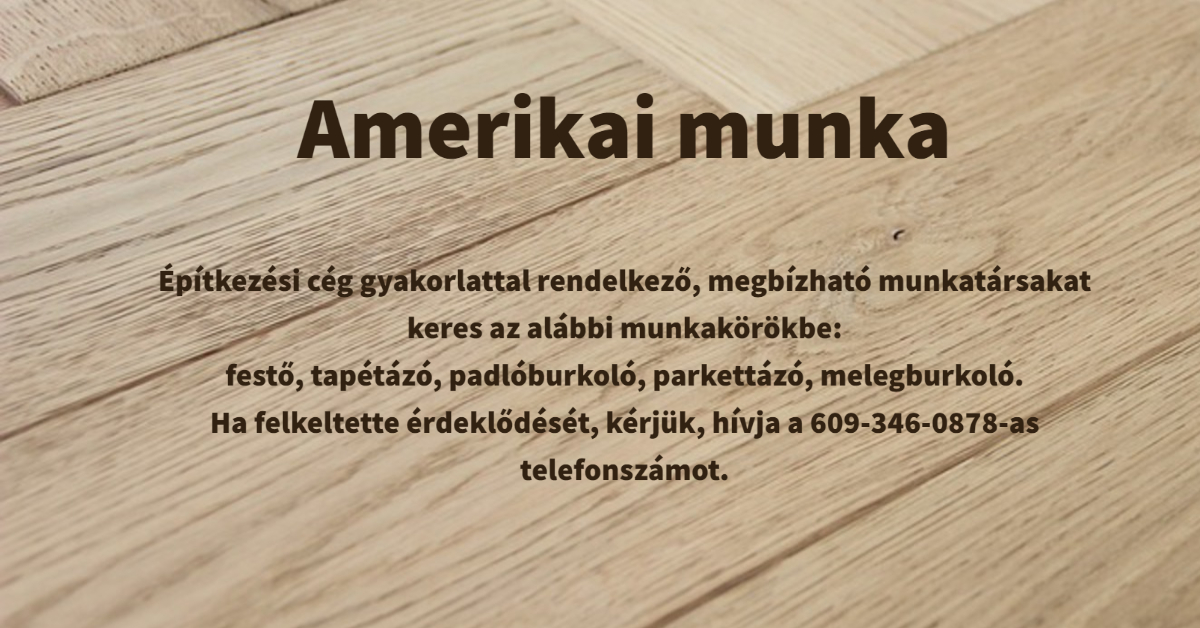