TRENTON – Having just set his alarm so he wouldn’t fall asleep, Trenton artist EdE Sinkovics was 20 minutes from arriving to his destination in the capital city.

Then, something very powerful started shaking under his seat.

“You know that you can’t control that,” Sinkovics recounted on Wednesday at TerraCyle, where he is an artist in residency. “The power, the energy just lifted me up. It was dark, sometimes the light was flashing.”

As one of 238 passengers aboard the derailed Amtrak Northeast Regional Train 188, luggage started to fly over his head, and he was hit with objects. The derailment killed at least seven people and injured dozens of others Tuesday night in Philadelphia.

“My legs were in the air,” Sinkovics recalled. “People were also rolling around me.”

Another flash of light allowed the artist to find a safe spot when he was in the air.

“I just found the place where to fall in between two seats,” he said about the space that wasn’t occupied. “I said, ‘OK, fall here and you will not die.’”

When the fatal train crash finally came to rest, Sinkovics, who is well trained in first aid, went into rescue mode.

“I broke the window to help people to get outside,” he said. “I’m good with DIY. I knew how to break this (expletive) window.”

Evacuating injured women, Sinkovics remembered seeing minor injuries, such as broken teeth and bloody faces, in the rail car he was riding in. He was in the second last cabin of the train, bearing less of the brunt of the crash than the front.

“It was not so terrible like in other cars because it didn’t flip to the side,” he said. “The train was fishtailing sideways.”

But an image Sinkovics will have a difficult time removing from his head is the condition of one of the rail cars.

“What was scary to me was the first wagon was smashed completely,” he said. “When you take a beer can and smash it with your feet and tear it with a knife, it doesn’t look like a can — like a piece of scrap. You heard people screaming from there.”

Sinkovics is still tying to grasp what happened and in what order. He said the crash lasted for only for five seconds.

“You want to put in order to realize what happened,” he said. “It was a lot of adrenaline. People were shouting and screaming ‘What the hell is happening?’”

Originally from the Serbian section of former Yugoslavia, Sinkovics was in Washington, D.C. on Monday attending a show of his favorite band from his home country, Laibach.

The Hungary transplant said Tuesday’s ride was only his second time using Amtrak, the first being the trip down to D.C.

Departing from the nation’s capital at 7:10 p.m. on Tuesday, the train’s next stop before crashing was Trenton at 9:37 p.m., he said.

Still wearing his Aria Health Hospital bracelet where he was transported, the 44-year-old had some scratches on his legs and he was hit by a seat in the hip.

Sinkovics was released from the hospital at 4:30 a.m. on Wednesday after being checked for internal injuries. He took a taxi to get back to the Trenton area.

A letter from his daughter who lives in Hungary was waiting for him at work.

“Interesting timing,” he said. “I think this letter tells so much.”

Sinkovics will finish shooting a reality TV show on TerraCyle, “Human Resources,” before leaving for Hungary.

“It’s reality but yesterday was deep reality,” said the artist who has done a couple stints at the company, crafting trash into statues out of Colgate toothpaste tubes and Kiehl’s cream packaging.

He also asked about the victims who did not survive the trip,

“They are just going from point A to point B and they died,” he said. “It’s terrible.” 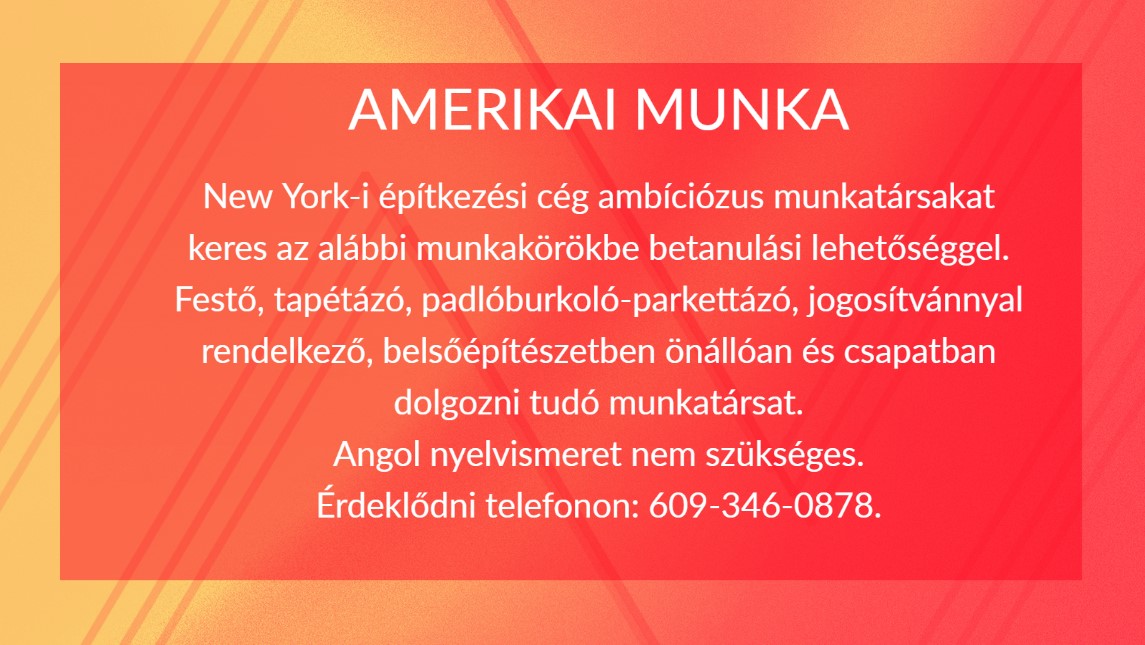